International Campaign against the Ban on Grindr

After being banned in Turkey, Grindr started a campaign with the campaign group AllOut and Kaos GL Association. 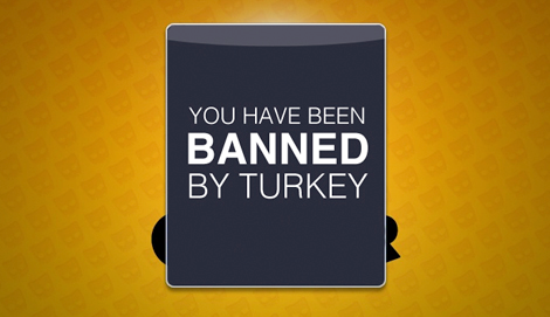 After being banned in Turkey, Grindr started a campaign with the campaign group AllOut and Kaos GL Association.
You can sign the petition to the Turkish Telecommunications Communication Presidency to end the ban on Grindr. The access to the app has been cut off on September 10th by Istanbul Anatolia 14th Criminal Court of Peace as a “protection measure.” Kaos GL association will take action with Grindr against the censor. 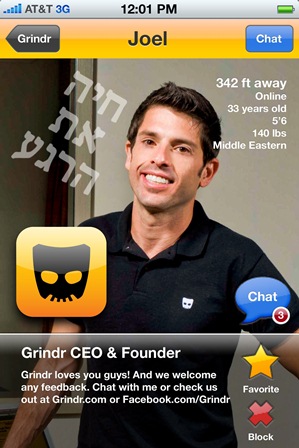 “No Different Than Burning Books”
Founder and CEO of Grindr, Joel Simkhai, told the Independent: “Oppression starts with the strangling of free speech and just like the burning of books in the past; today it’s done by cutting off people’s access to technology.  Freedom to communicate is a basic right and Grindr is exploring all options to resolve this matter including a legal appeal.”
Digital Version of the Public “Cleanup”
Kaos GL Association stated that although homosexuality is a not a “crime” in Turkey, what happens is a dismissal of LGBT society through official policies of denial and discriminative practices: “Once LGBTs came up, saying ‘enough is enough, not only heterosexuals live in this society, we are here, too’, then started conflicts. The Grindr ban is just another example showing that the Turkish Prime Minister’s recurrent words ‘we did not intervene with anyone’s lifestyle’ are not true. Reorganizing the public space in Turkey leads to a “cleansing” of parks, cinemas and baths used especially by gay men and trans women to socialize. Prohibiting technological advances which mean access to knowledge, expressing one’s self, socialization and liberation for LGBT people is another aspect of this attempt of cleanup. As Kaos GL, we demand that both online and offline pressure on LGBT people come to an end and LGBT people be recognized as equal citizens.”
Talcid for Digital Censor: DNS Settings
The app had more than 125,000 active monthly users in Turkey. Now the users have to change the DNS settings of their phones to access Grindr, just like people did when YouTube was censored in 2008. The campaign has already gotten the support of more than 12.000 people.