In movies and soap operas -except for a few- the flamboyant stereotype remains for the gay man and the crime-committing lesbian seems to be the rule. 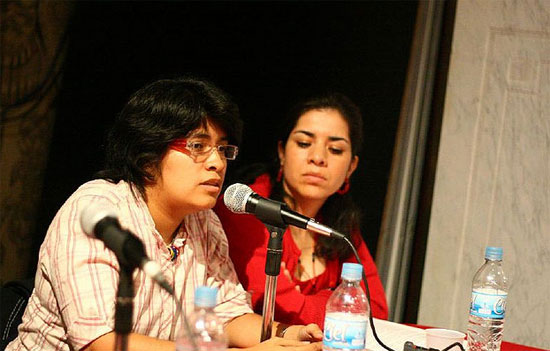