LGBTI+ organizations from Turkey: We demand justice for Zak Kostopoulos

We see Kostopoulos’ murder as a consequence of the rise of fascism in Europe and in many other parts of the world. 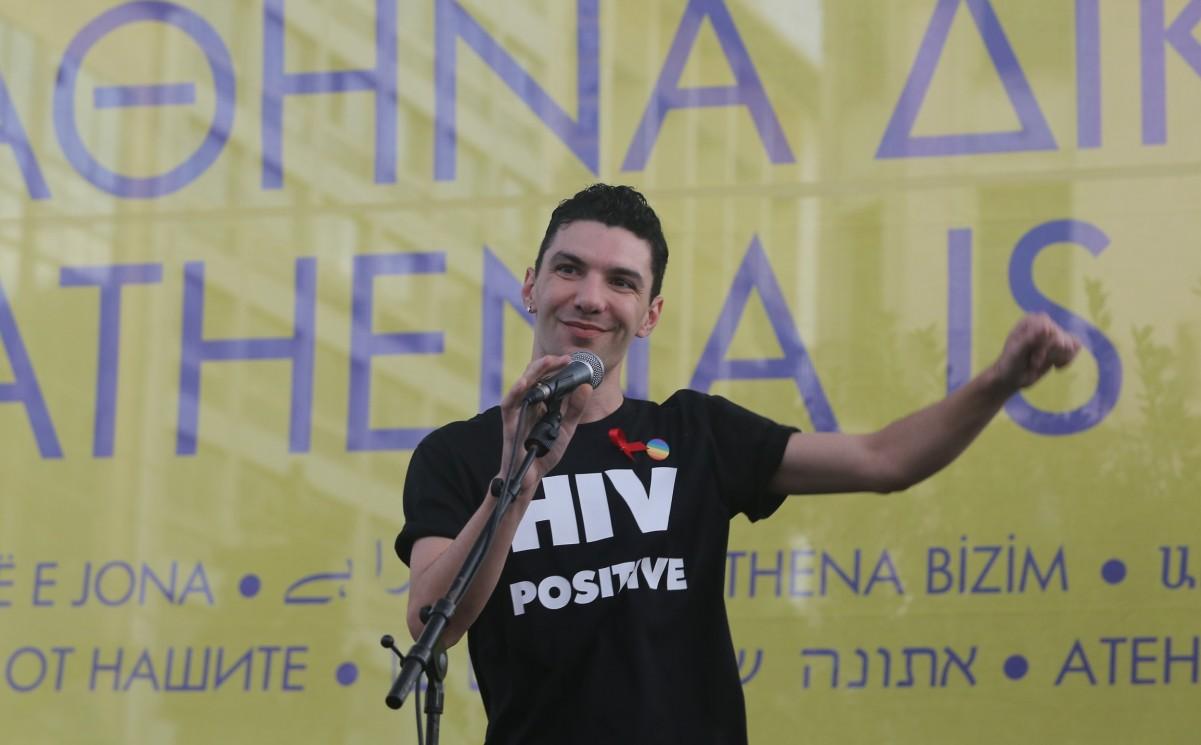 “We demand justice for Zak Kostopoulos. We see Kostopoulos’ murder as a consequence of the rise of fascism in Europe and in many other parts of the world.”

“On September 21, 2018, the LGBTQI and HIV+ activist, drag queen Zak Kostopoulos was brutally lynched in the Greek capital city of Athens. From the outset, news circulated in the Greek media alleging Kostopoulos lost his life as a result of his attempted robbery. However, soon after, the videos that came into the public domain revealed that Kostopoulos had found himself locked inside a jewelry shop and that then, while attempting to escape by breaking the window, he met his death after having been beaten severely both by his attackers and the police.

“We, as LGBTI+ organizations and activists from Turkey, feel deep sorrow due to Zak Kostopoulos’ murder. Our sorrow has turned to anger, given the investigation conducted by the Greek authorities and the media cover-up attempted to portray the murderers to the public, as ‘a group of outraged citizens’ and the murdered LGBTQI activist Zak Kostopoulos, ‘a criminal thief’, hereby, seeking to justify the brutal violence that he was subjected to.

“We call upon the Greek authorities to take the necessary steps in order to conduct an unbiased and fair investigation, to prosecute the perpetrators of the murder and to inform the public about the incident with due clarity.