The LoL Turkey website did not mention LGBTIQA+ in their Pride season icon pack announcement and announced the season as "Color Festival". The season started on May 17th and was launched to celebrate and support LGBTIQA+ players until the end of June. 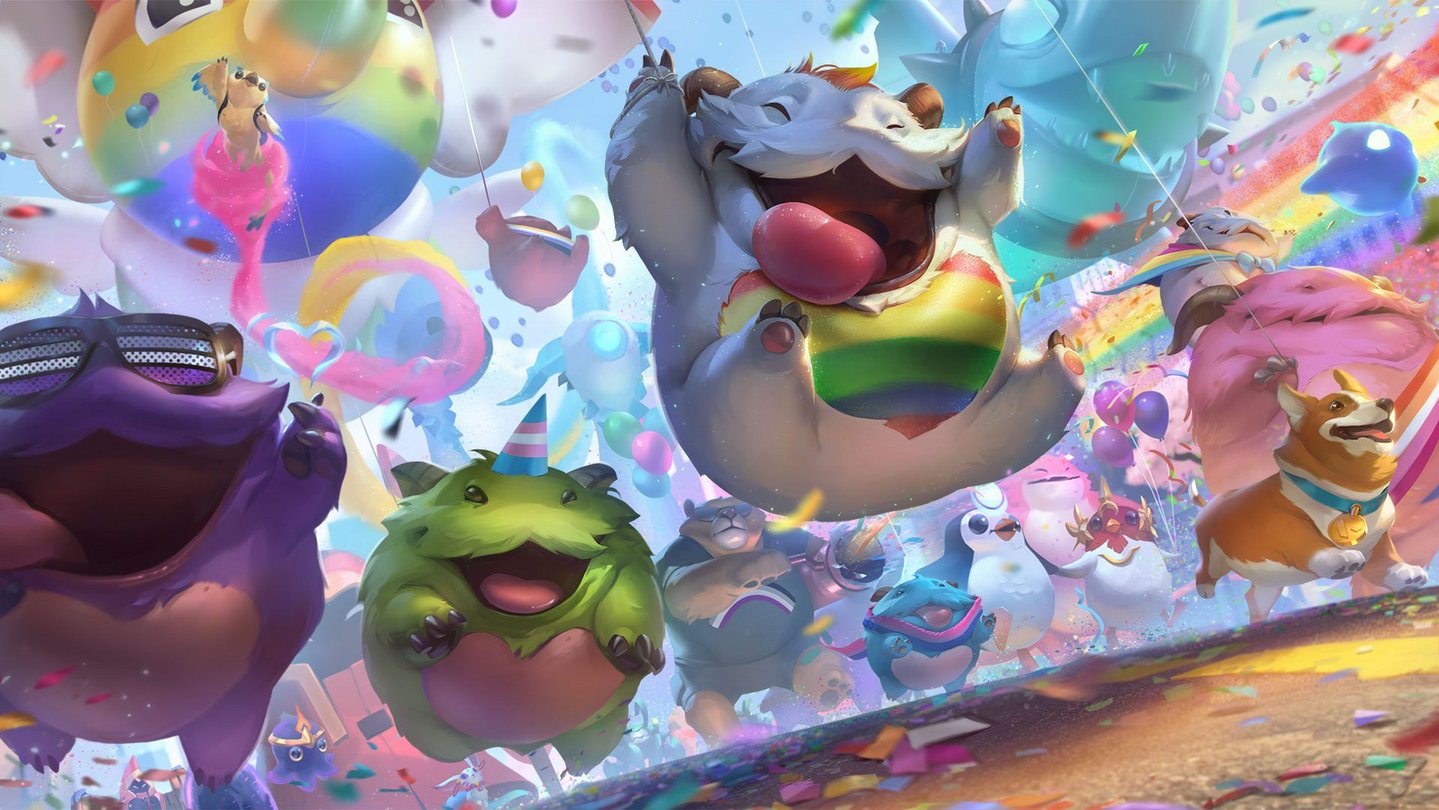 League of Legends (LoL), a video game developed and released by Riot Games with over 67 million users since 2009, announced this year's icon pack, which started on May 17, the International Day Against Homophobia, Biphobia, Interphobia and Transphobia and will last until the end of Pride Month.

Riot Games' website announced the icon package with the note "That’s why, starting on May 17th, the International Day Against Homophobia, Transphobia, and Biphobia (IDAHOTB), we’re kicking off our season of Pride to celebrate and support LGBTQIA+ players and communities.", while the Riot Games' official Turkey website announced the Pride season as "It is the time to celebrate the Color Festival! Throughout May and June, we will celebrate the different colors of spring that surround the northern hemisphere with free personalization content that we will bring to all Riot games", without mentioning LGBTQA+ players and explaining why the season is celebrated during May and June.

The game's official Turkey website announced the package developed last year with a note regarding the May 17, the International Day Against Homophobia, Biphobia, Interphobia and Transphobia.

Bahadir Güven of Riot Games Turkey posted a flood on Twitter after the backlash about censorship. Güven said that all content that reached players is coming from the cooperation of head office and regional offices and those localization decisions were made together with the guidance of the legal department and head office according to the local rules.

While Güven was refraining from mentioning why the LGBTIQA+ was removed and what it had to do with localization, a report on Dot Esports revealed that the Riot Games responded to questions about the issue as, "in order to comply with local laws." However, it is not known exactly which "local laws" was the LGBTIQA+ censorship based on.