Kaos GL has been monitoring the media in the last 4 years and sharing the outcomes and the reports via its news site kaosgl.org. These reports are being gathered in annual books, which can be found at Kaos GL’s Culture Center. Here is March’s Media Report. 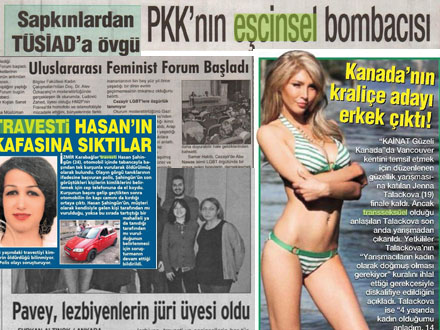