Media School: “How to organize a campaign”

In the first session of the Kaos GL LGBTI+ Media School event series "We are online my love" independent researcher Merve Diltemiz answered the question "How to organize a campaign". 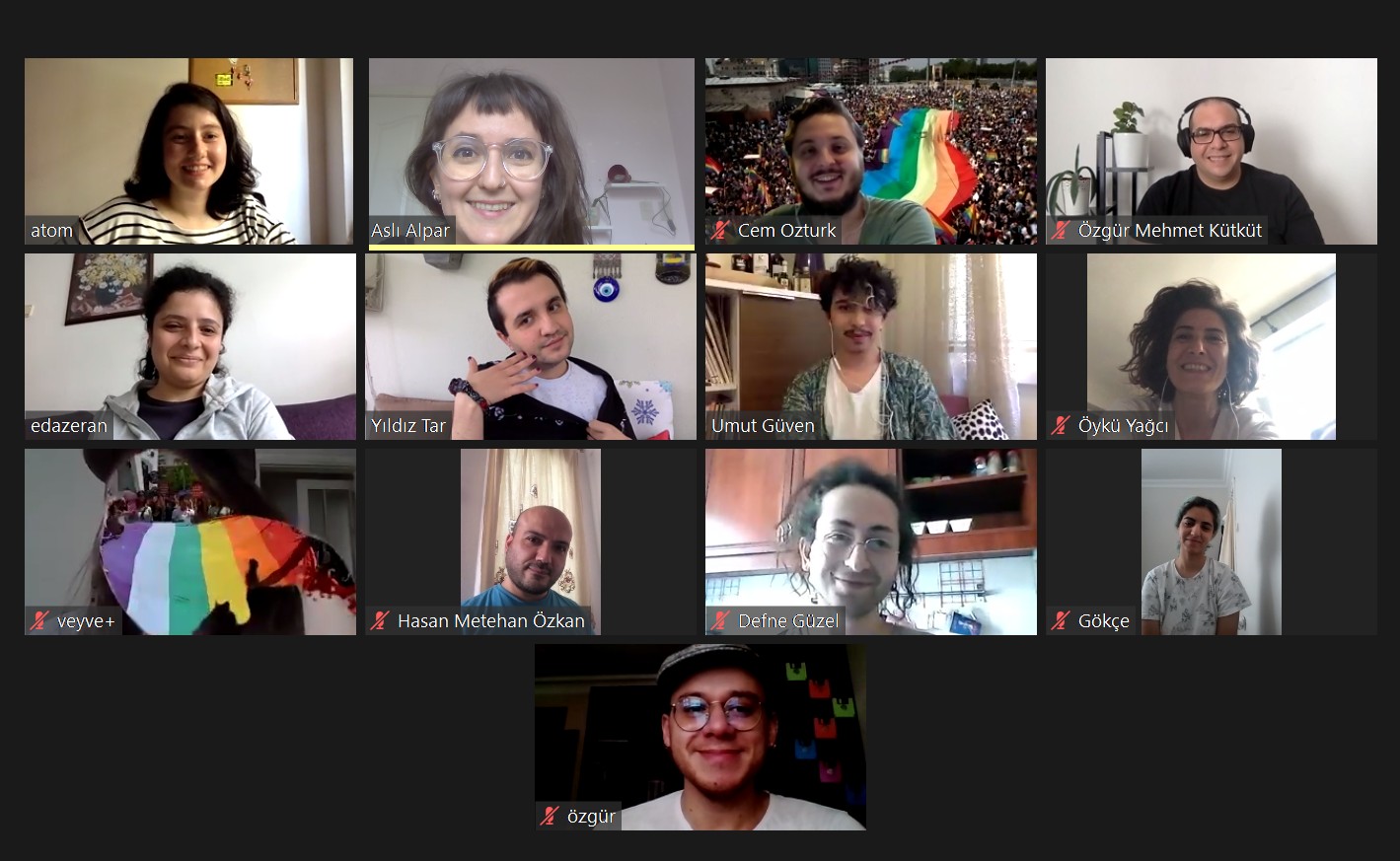 Kaos GL, the internet newspaper KaosGL.org and Kaos GL Magazine began its series of LGBTI+ Media School events this year to strengthen the volunteer correspondent and writer network, to encourage LGBTI+s to write their own stories, and to promote rights-based journalism, and this year the events are organized online due to the new coronavirus (COVID-19) measures, which the World Health Organization has declared as a pandemic.

The second meeting of the LGBTI+ Media School 2020 program, "We are online my love" was held yesterday (May 27th). In the "How to organize the campaign: Pre-TT" session, Merve Diltemiz began their speech by saying that "As the LGBTI+ movement, we have an organization with a good campaign background in Turkey", and mentioned the campaigning processes regarding the struggle to add sexual orientation and gender identity statements to the 10th article of the Constitution and against hate murders.

Demands must be listed, shareholders must be designated

In order to organize the campaign, requests must be determined and then an analysis of the current situation should be done, Diltemiz added, "It is necessary to make a list of stakeholders of organizations and independent activists that support your campaign and to set goals well in order to act jointly."

While stating that it is important to designate the weaknesses, strengths, opportunities and disadvantages of the organization should be well determined in the SWOT analysis, Diltemiz also outlined the points to be considered when determining strategy.

Getting together is important

“The important thing in the start is to effectively divide the workload. People must follow the work calendar. Press conference and press release may seem to be a chore, but following these steps is important for a campaign, Sometimes you get professional support for an advertising campaign and run a great campaign, but sometimes you come together and do a banner workshop together, you make banners and set slogans and end up with a much more successful campaign.”

Diltemiz also says an assessment of the situation must be made and the question of “What happened after everything ended” after the campaign. They also addressed the relations with the media and the session had ended after questions and answers.