Melek Göregenli says Discrimination is a Privilege for Those in Power!

The Queer Studies Class of Ankara University continued on Tuesday with a presentation from Melek Göregenli, entitled ‘Homophobia as an Ideology of Inter-groups Relations.’ 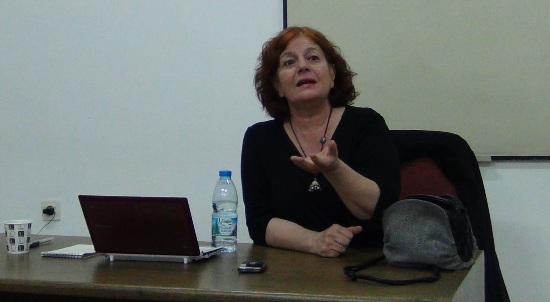 The Queer Studies Class of Ankara University continued on Tuesday with a presentation from Melek Göregenli, entitled “Homophobia as an Ideology of Inter-groups Relations.”
Emphasizing that heterosexism, sexism and nationalism cannot be separated from one another, Göregenli said “discrimination is a privilege for those in power.”
Family is the Fortress of Heterosexism
Göregenli said that homophobia is one of the most deep-rooted kinds of discrimination, claiming that the institutionalized family depends on heterosexism.
Kaos GL began the Queer Studies course this year through Ankara University’s Master Program of Women Studies. This week’s guest, Melek Göregenli highlighted that the discussions about the rights of non-straight people always becomes glued to the core of “familial issues” like adoption and marriage.
Göregenli stated that the problem is not only an issue of inter-groups relation, adding: “Homophobia is like a pole that sustains what is unjust about the inequal hierarchical system of society. If you twist it, the whole system might tear down. Family is the fortress of heterosexism.”
She added that unlike other kinds of discrimination, homophobia might also be ingrained in ourselves too, thus making resistance to LGBT rights stronger.
Discrimination is the privilege of those in power
“Those who belong to minorities and the oppressed cannot discriminate against those in power. Therefore, under current conditions one cannot talk about heterophobia of LGBTs or Kurdish nationalism.”
Prof. Melek Göregenli from Ege University in the western city of İzmir is the coordinator of Kaos GL’s Advisory Board. 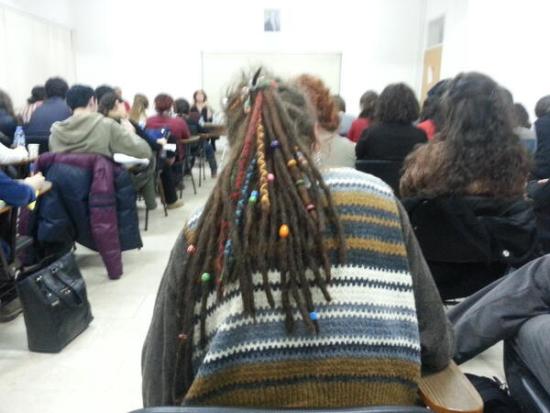