With the message: ‘Homophobia has a cure: Education and Criminalization’, the Brazilian city of Sao Paulo held its pride march last Sunday with an attendance of over 3 million people.

On Sunday June 10th, the Brazilian city of Sao Paulo held the 16th edition of its LGBT pride parade with an attendance over 3 million people, making the biggest event of its kind in the world.
This year’s main slogan was: “Homophobia has a cure: Education and Criminalization!”, in reference to the constant attacks still suffered by the queer community in the South American country. 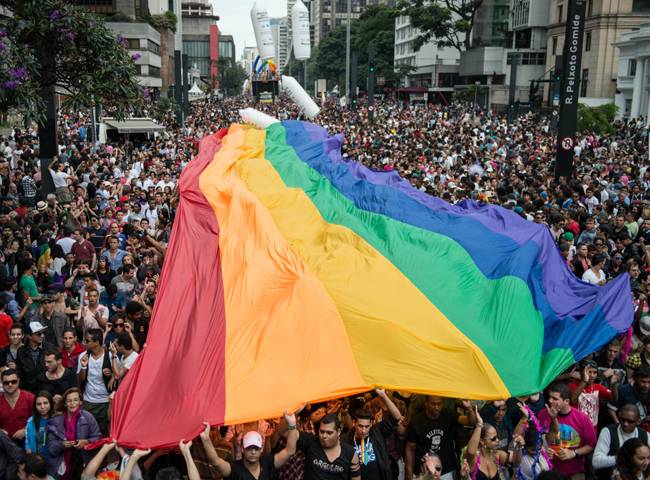 The parade’s main gathering point was the famed “Avenida Paulista”, which is considered to be the economic heart of the country and one of the most important financial centers in the world. 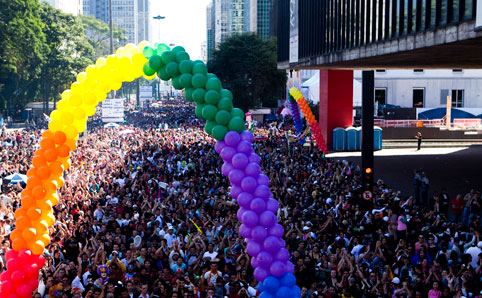 The city’s municipality joined the efforts by distributing over 700.000 prophylactics among participants, as part of a countrywide campaign to prevent STDs among the LGBT community. In addition, over 2100 militarized policemen provided security and protection to the attendees due to previous attempts by neo-Nazi groups to disturb the event. 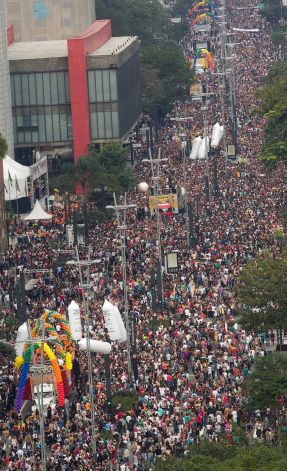 Also, organizers and activists took the opportunity in order to demand recognition of same-sex marriages at the country’s legislative level. Early this year, the Brazilian Supreme Court approved overwhelmingly civil unions for same-sex couples but felt short to grant the right to marry.