NGOs do not participate at the conference "Towards Europe - Towards Equality"

In this way, we further protest against the relation of the Government towards domestic civil society and the lack of track record in improvement of the situation of LGBT population. 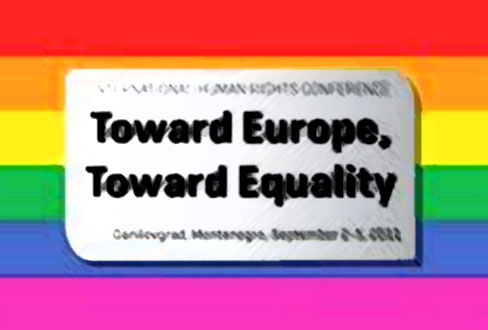