Police broke an activist’s arm and detained another one. 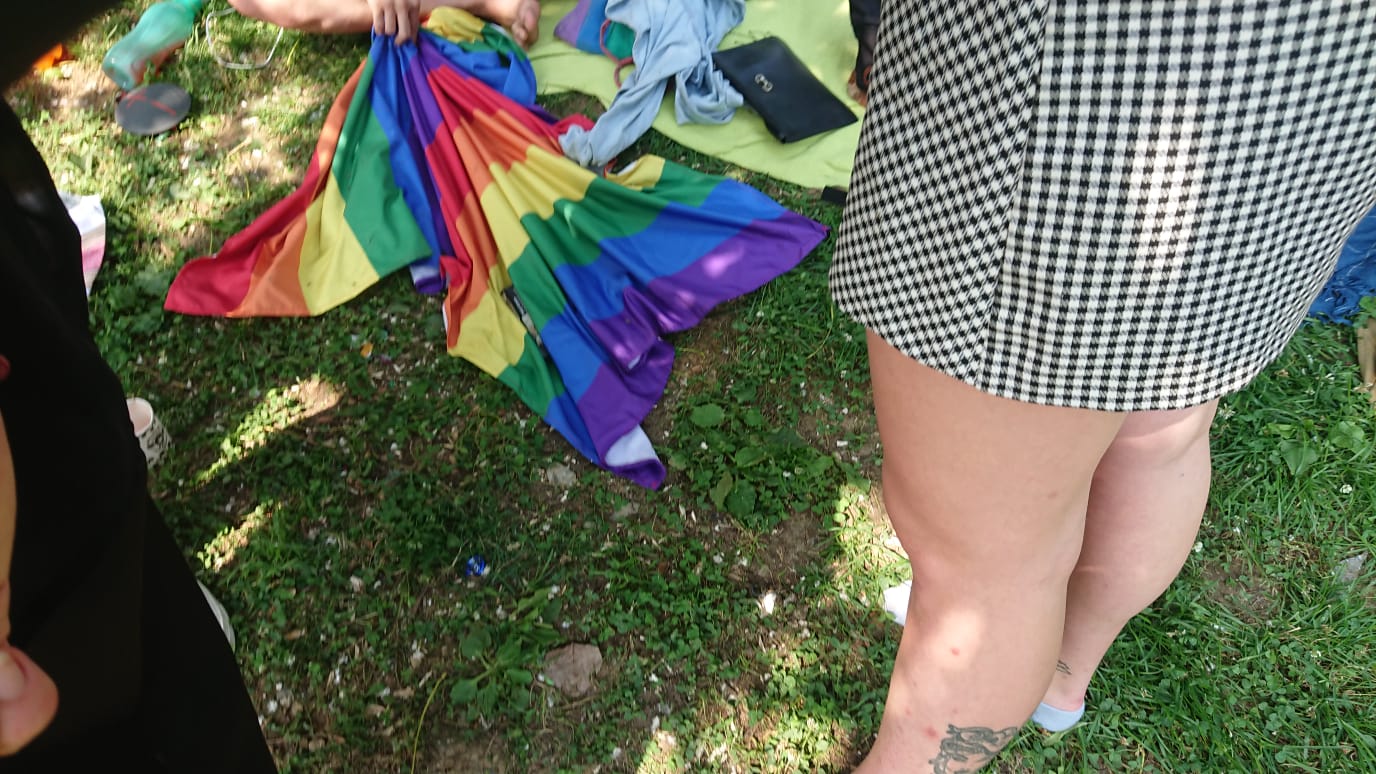 The 29th Istanbul LGBTI+ Pride Week picnic, which was planned to be held in Heybeliada yesterday and moved to Maçka Park in Şişli after being prevented by the Islands Police Department, has also been banned in Şişli. 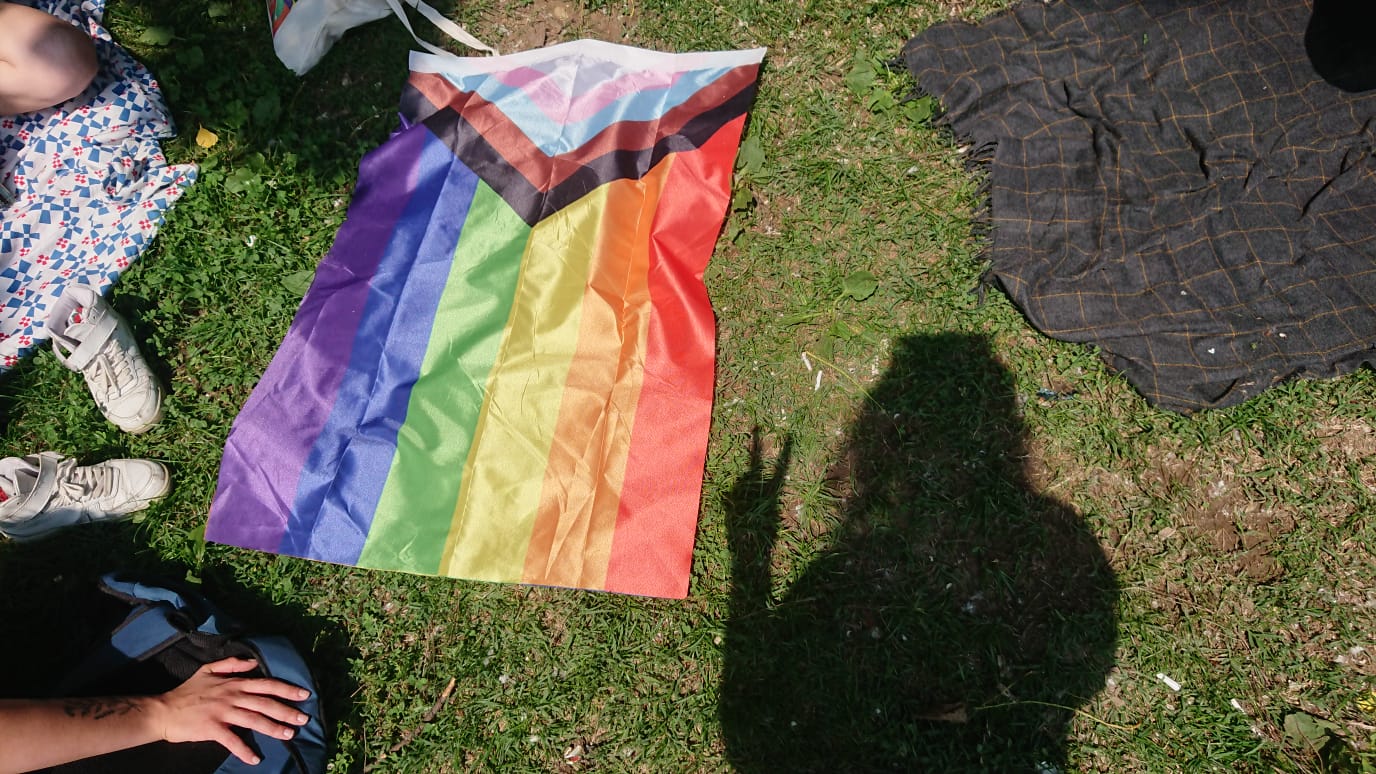 Şişli District Governorate banned all events that could be organized within the scope of Pride Week for 30 days on the pretext of “national security, public order, prevention of crime”. 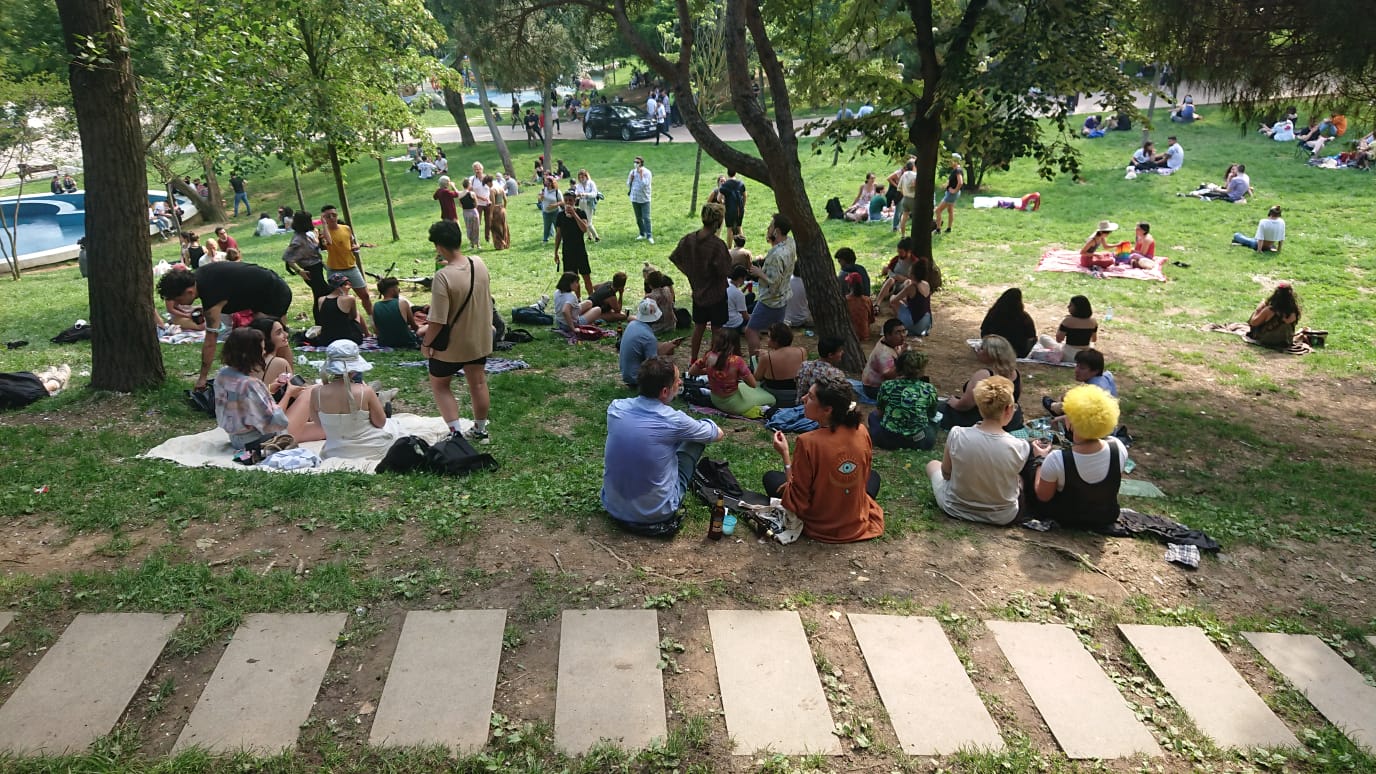 LGBTI+s came together in Maçka Park, the entrances of the park started to be held by the police at 15:30 and rainbow items were sought in the bags of the visitors. 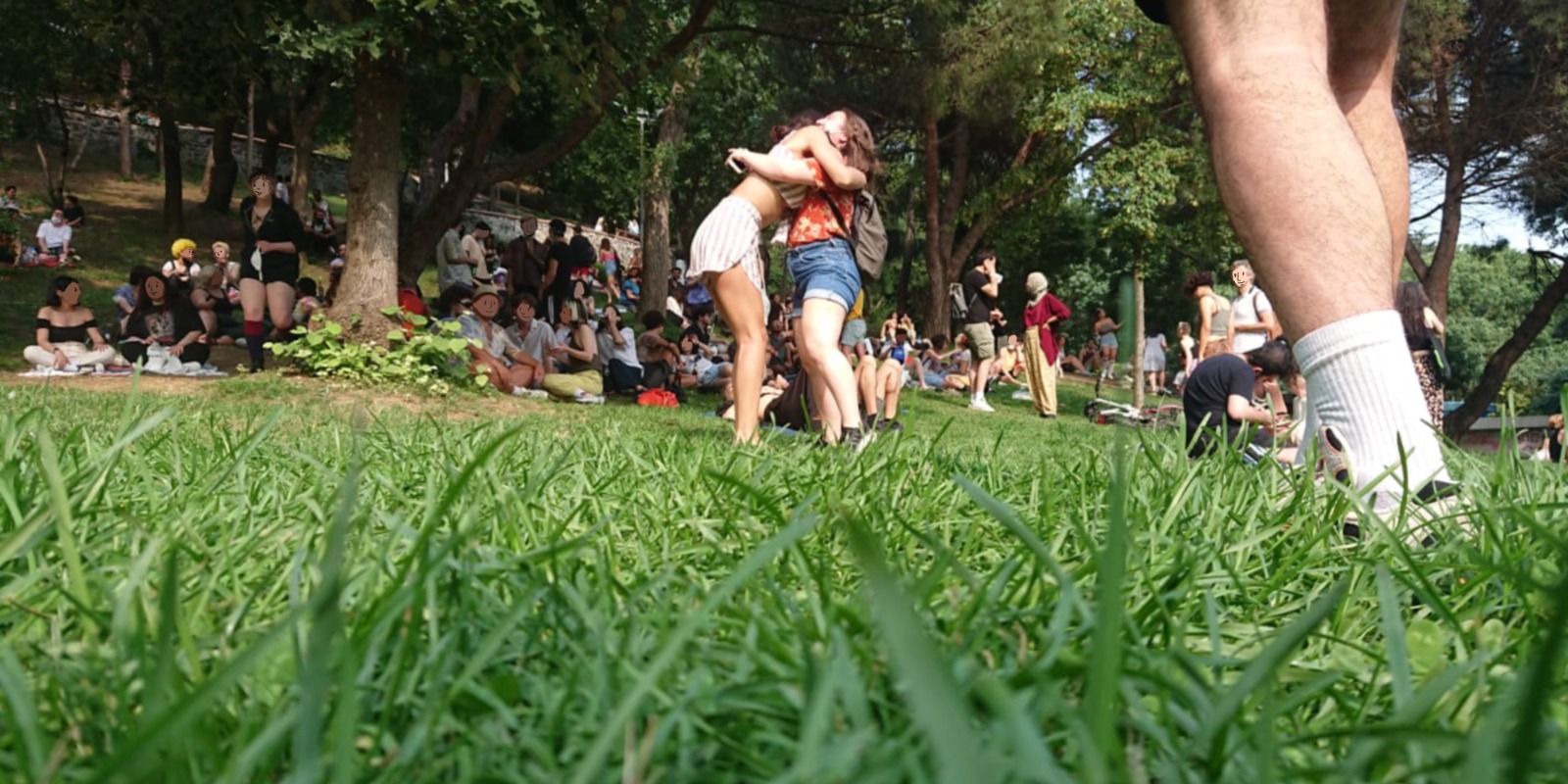 At 16:30, the police said to the 29th Istanbul LGBTI+ Pride Week Committee that the event was banned and that if the rainbow flags were not collected by their owners at the gathering place, they would be forcibly taken and only handed over at the exit of the park. 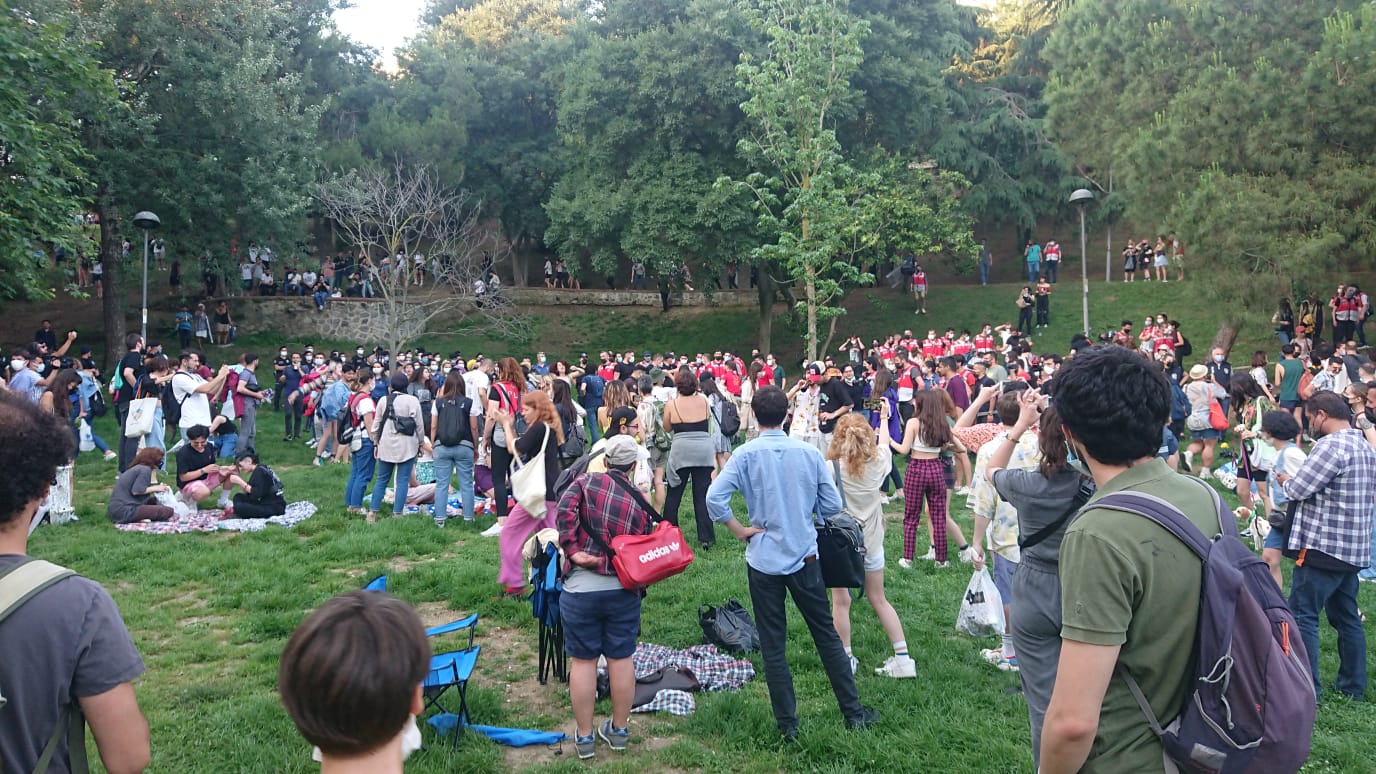 Upon removing the flags, at 17:00, the police warned that this time to spread to a broader area by applying the social distance measures only for the participants of the Pride Week picnic.

At 17:30, seeing one of the picnic participants raise a rainbow flag to take a photo, the police disturbed the picnic area again. They said that the picnic, which is planned to be finished at 19:00, should be finished at 18:00 or the community will be dispersed. 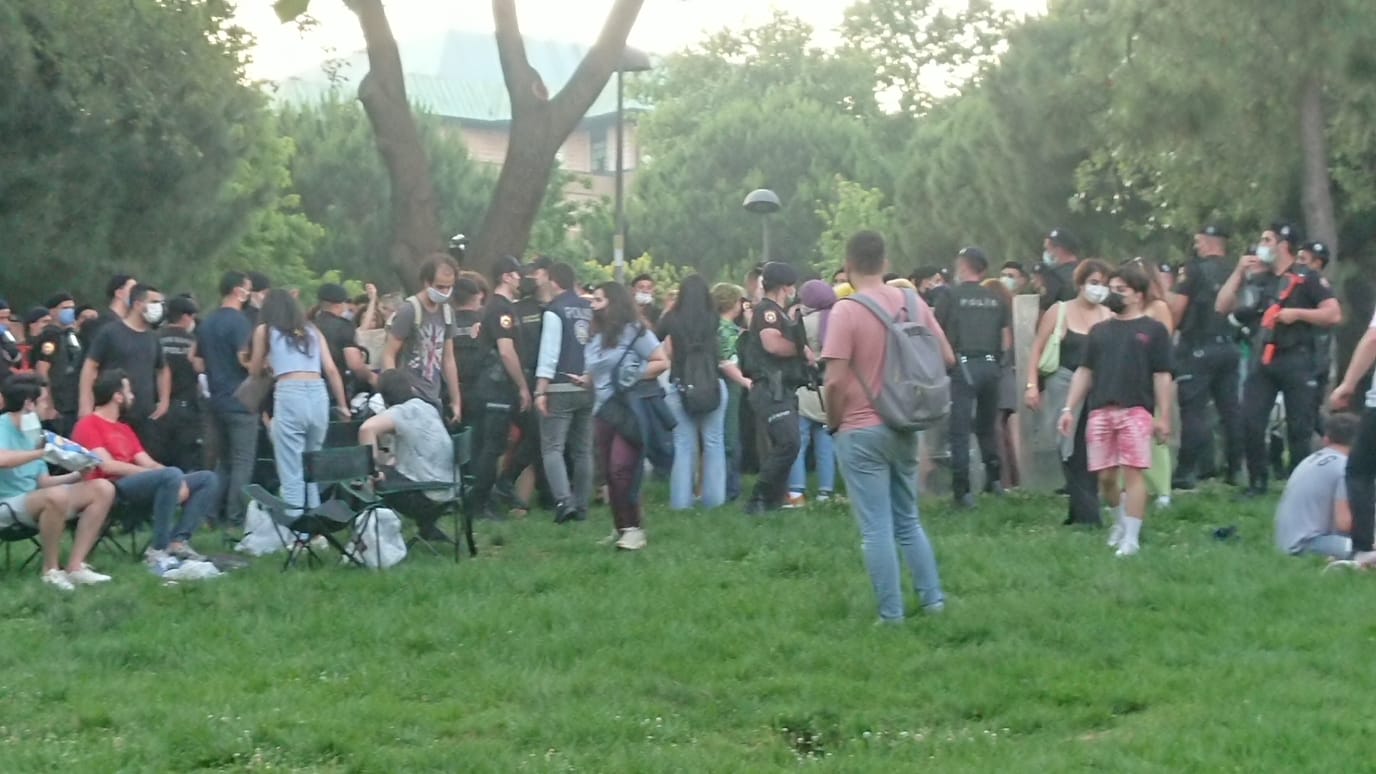 As of 18:30, the police entered the picnic area, which was spread over a wide area, following the social distance measures that the police had warned before, and asked LGBTI+s to evacuate the entire area. Police attacked the crowd after the picnic participants said they would not leave unless the park was completely emptied.

Only some of the visitors who were still sitting in the park during the attack were driven to the gates to vacate the park after the police surrounded LGBTI+s.

In the police attack, an activist from Boğaziçi University LGBTI+ Studies Club broke their arm, and another activist who was beaten and battered was detained. The detained activist was released after taking their statement around 23:30.