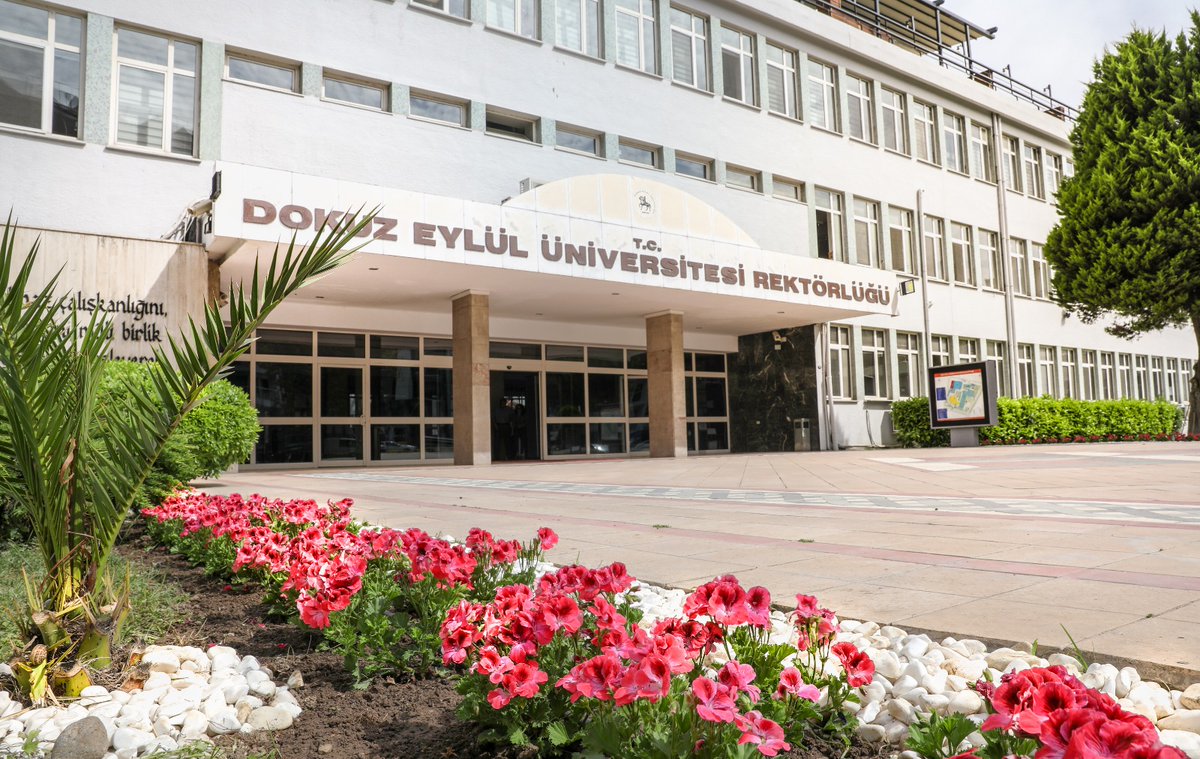 The graduation ceremony was held at 9 Eylül University Faculty of Literature, on 27 September at İzmir. According to the statements of the Young LGBTİ+ Association, two students were intervened by private security forces during the Ceremony due to an academician targeting them because of their masks written “Istanbul Convention Keeps You Alive” on.

During the intervention, which was made while the students from Psychology Department were on the stage, two students were beaten and taken backstage for changing their masks however violence went on there. When they were back on the stage, they were beaten again because of their rainbow and bi+ flags. Private security forces seized the rainbow flags as “evidence”. They forcibly removed the mask which was written “Istanbul Convention Keeps You Alive” on, from a student’s face, they dragged a student, who wanted to support her friends and prevent the flag from being taken, kicking, and screaming and they beat a parent who reacted. Despite all the obstacles, the students were able to carry bi+ flags on the stage. Meanwhile, the private forces went on disturbing the students and they took photographs of the students carrying the flag.

Young LGBTI+ Association posted a message related to the attack for supporting the students:

“This experience is a concrete indicator of hatred of women and LGBTI+, the attacks against the İstanbul Convention and the obstructions to the freedom of expression. Meanwhile, the academicians of the Faculty of Letters and university administrators who were sitting at the protocol and the academicians from the Department of Psychology who were at the stage, are all part of this crime because they kept their silence though their students were beaten.

“We invite all the students of Department of Psychology, who are going to graduate and begin to work as psychologists and the graduated ones who kept their silence when their classmates were subjected to hate crime and battered in front of their eyes, to think on what keeping silence against a crime means.

We want to remind that we are with the students who are resisting in spite of all the oppressions and obstacles, and we would like to say once again, get used to it, we are not going anywhere!”