"Public morality" is used against LGBTI employees in public sector

​Seventy-three percent of the LGBTI employees in the public sector say there are discriminative elements in the institutions they work at. 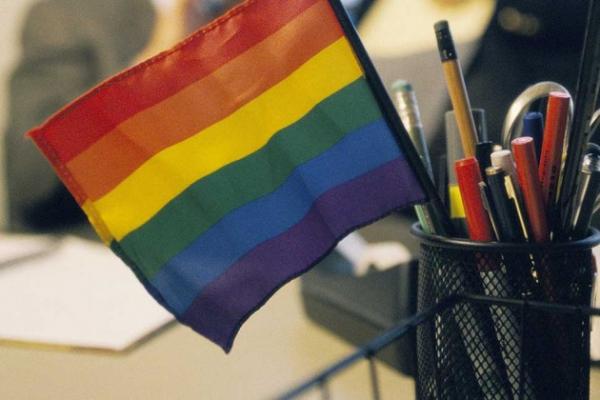 Seventy-three percent of the LGBTI employees in the public sector say there are discriminative elements in the institutions they work at, according to a survey by the Kaos GL.

The Kaos Gay and Lesbian Cultural Research and Solidarity Association (Kaos GL) has released a report titled, "The Situation of the LGBTIs Employed in the Public Sector."

Kaos GL surveyed LGBTI people who are employed at the public sector, asking them if "there are rules, customs, practices that cause intra-institutional discrimination against the LGBTI employees" in the institution they work at.

To the question “Do you think you can be open about your sexual identity in your workplace?” 36% 32 out of 89 participants responded as “completely hidden”. Thirty-five individuals (39%) state they are “partially open” and only 6 (7%) are “completely open”. There are 16 people (18%) who believe that people guessed their identity even though they are not open about it.

The participants said that the use of the notion of "public morality" against them causes increasing hate speech at the workplace, LGBTI couples not having the same rights as the married couples, being exposed as LGBTIs without their consent, dismissals from jobs and difficulties in promotions.