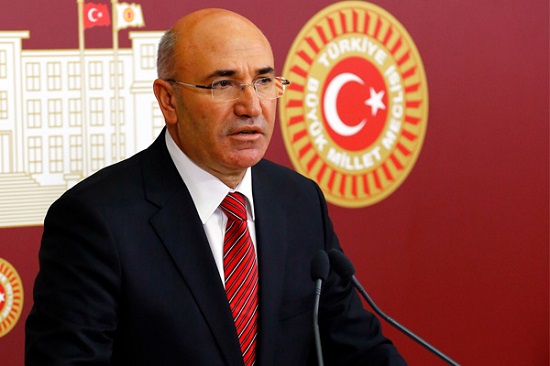 Following the rape in their home and exposure to police violence of trans activist and Red Umbrella Association member Kemal Ördek, a parliamentary question was submitted by Mahmut Tanal.

The question encompassed the involved police officers’ covering up of the event and their use of offensive language, as well as the release of the people who allegedly committed the crime and their continued threats to Kemal Ördek over the phone. The following questions were posed to the Minister of Interior:

*Are the allegations that on the night of these events, when Kemal Ördek asked for help from the police, they were not taken seriously and were reprimanded by the police officers, despite being the victim, true?

*What was the legal justification for Kemal Ördek being brought to the police station alongside the suspects in the same car? Has any inquiry about the police officers who did this been started?

*Has an inquiry regarding these police officers and other public officials been started by the Ministry?

*What administrative sanctions will be taken towards these officials?