Samim Akgönül to Speak about ‘LGBT Rights’ on May 17 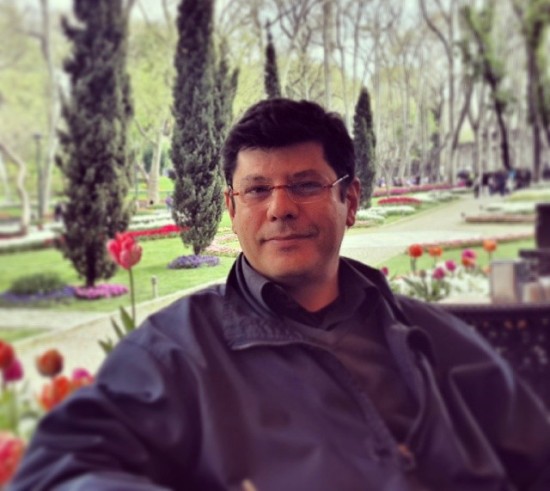 Samim Akgönül, historian and political scientist, is participating in the 9th International Anti-Homophobia Meeting organized by Kaos GL.
Akgönül will be giving a talk titled “LGBT Groups and ‘Minority Rights’” within the scope of International Anti-Homophobia Meeting whose theme is the political barriers preventing LGBTs from accessing rights and freedom.
His talk will be held on May 17 at Ankara University ATAUM Prof. Dr. Necdet Serin Conference Hall:
14.00 – 15.30/ First session
Prof. Dr. Samim Akgül, Strasbourg University,
“LGBT groups and ‘minority rights’”
Moderator: Remzi Altunpolat, Kaos GL
“The literature of ‘minority rights’ that has been formed since 1992 brought a new term in the literature: ‘New minorities.’”
This term encompasses not only ethnic, religious, linguistic or national minorities but also each and every group that is not dominant but having consciousness of collectivism.
My talk will try to analyze LGBT rights with reference to this new frame in the context of Turkey where the term “Minority” is polluted.”
Who is Samim Akgönül
Samim Akgönül, Historian and Political scientist, is a Professor at the Strasbourg University and researcher at the French National Center for Scientific Research, CNRS. His main research field is religious minorities. Especially, he is working on non Muslim minorities in Turkey, Muslim minorities in the Balkans and New Minorities in Western Europe. He teaches; inter allia, Turkish history and civilization, minorities and migrants in contemporary Europe, State-Religion relations in Europe.
*The 9th International Anti-Homophobia Meeting is funded by SIDA, the Norwegian Embassy and the “Don’t Hate Me” project jointly run by Kaos GL and Pink Life associations.