Sedef Çakmak is the new president of the Rainbow Rose

Sedef Çakmak is the new president of Rainbow Rose, the Party of European Socialists’ LGBTI network. 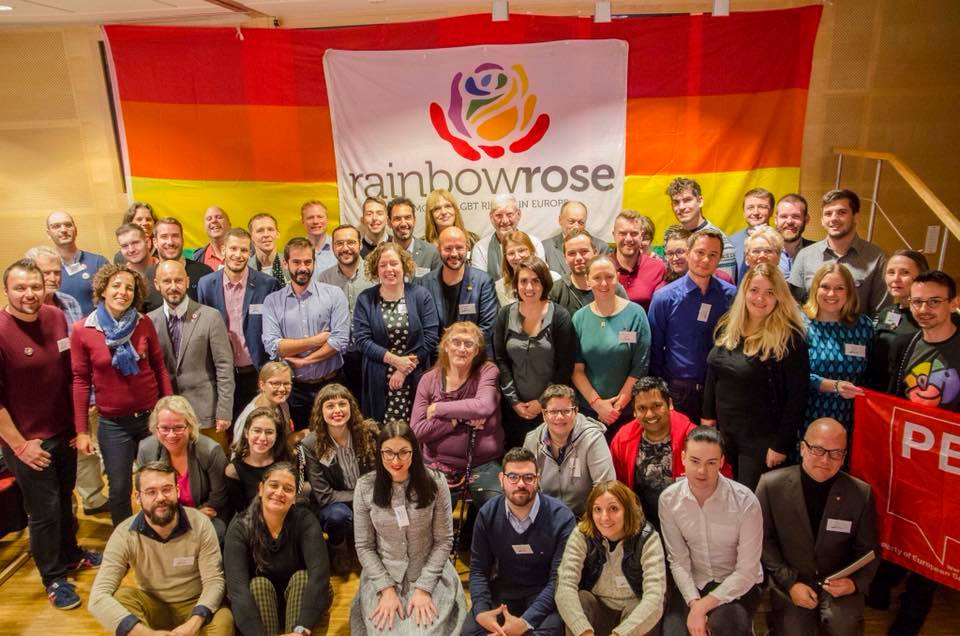 Sedef Çakmak, an LGBTI+ activist and an elected member of Beşiktaş Municipality regional council in Turkey is the new president of Rainbow Rose, the PES associated network fighting for LGBTI rights.

Çakmak was elected during the general assembly of Rainbow rose this weekend in Stockholm. She is a member of the PES associate party from Turkey - CHP (Cumhuriyet Halk Partisi). 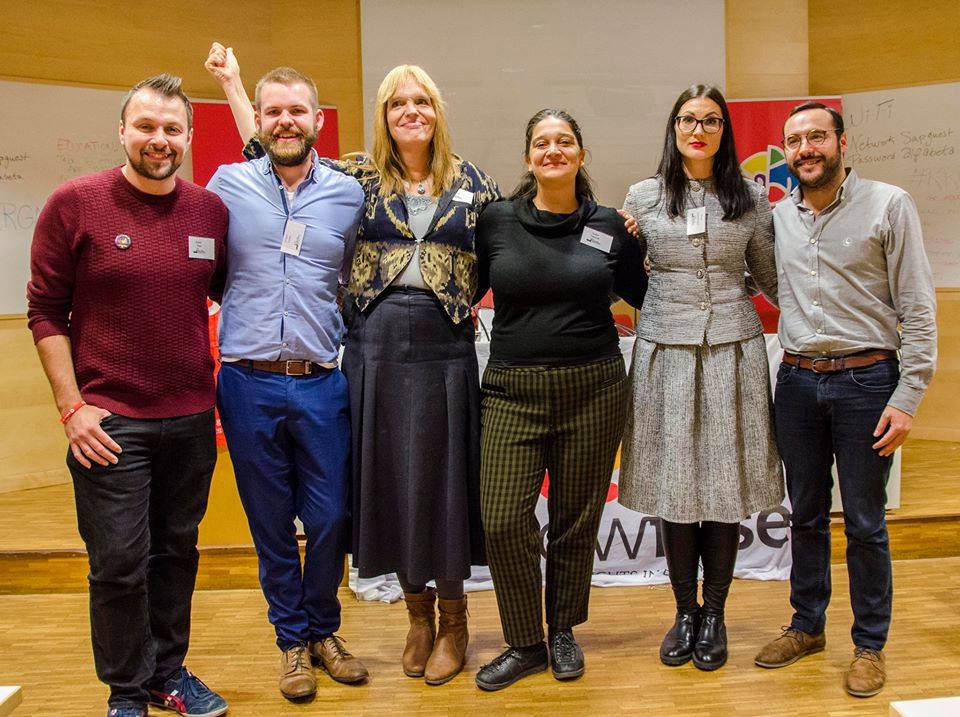 “I am honoured to be elected president of Rainbow Rose. As the first out LGBTI politician in Turkey, I am privileged to now also be the first Turkish woman leading the PES LGBTI network. In the next year we will continue to strengthen our co-operation with PES and our other partners, work to make our network more inclusive and representative of the diversity of the LGBTI community and campaign to improve the state of LGBTI equality across Europe”.

PES President Sergei Stanishev said: “In electing a president from Turkey for the PES LGBTI network Rainbow Rose shows once again our strong support for the rights of LGBTI people in Europe as well as our firm position in defending human rights in Turkey.”

“We are the first European political party to have an LGBTI roadmap. This is a big step the PES Presidency made last June, and which shows our commitment to the LGBTI community.”

"I am very much delighted that the CHP member and Istanbul Beşiktaş Muncipality Council Member Sedef Çakmak is the new Rainbow Rose President. As a civil rights activist, Sedef has undoubtedly worked very hard in all Rainbow Rose initiatives throughout years across Turkey and Europe.”

More than 40 representatives from some 20 different countries attended the General Assembly of Rainbow Rose hosted by the Swedish Social Democratic Party (SAP) to discuss the current state of Lesbian, Gay, Bisexual, Transgender and Intersex rights in Europe.