Solidarity Network for Human Rights Defenders – Turkey: We stand in solidarity with the LGBTI+ organizations and rights defenders that are threatened and face investigations. 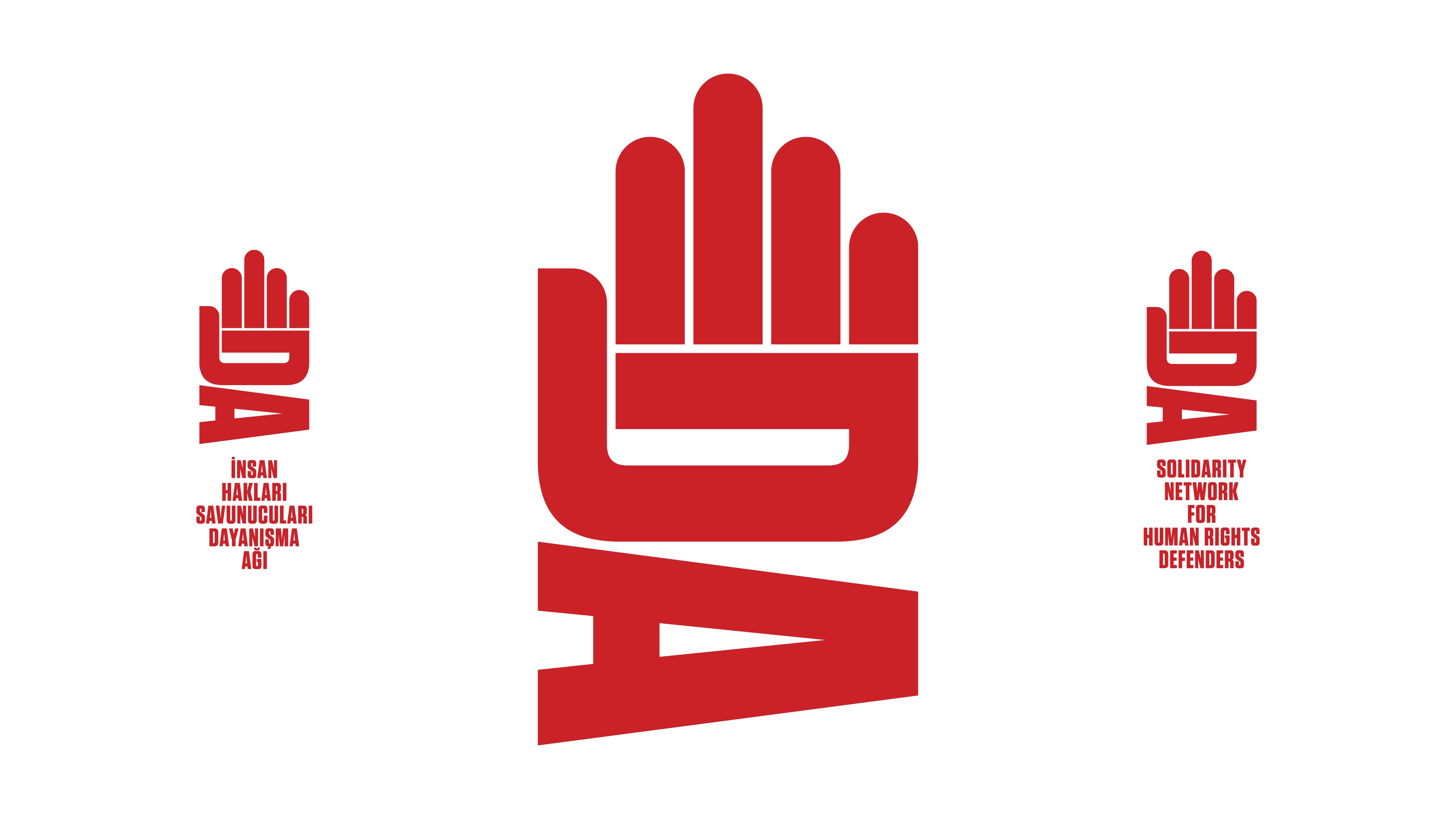 In days when Turkey and the world is struggling with the COVID-19 pandemic, we are experiencing extraordinary times with thousands of people are losing their lives every day. Amid such crisis, the respect for human rights, the work of rights defenders and their existence are of utmost importance in terms of facilitating solidarity among citizens.

The Directorate of Religious Affairs had used discriminatory statements against LGBTI+ and those who are HIV positive during its Friday Sermon on April 24, 2020. The Directorate clearly conducted hate speech and targeted the individuals and groups associated. At a time when society as a whole is under risk of the pandemic, the main duty of the state respecting the rule of law is to protect the rights of all its citizens.

The Directorate of Religious Affairs is targeting a certain sector of the society while violating the Constitution, laws and international conventions that Turkey is signatory to. This is unacceptable. Moreover, targeting and investigating rights organizations that condemn the statements which undermine basic human rights and the rule of law is a clear manifestation of the accelerating pressure and harassment on the civil space in the last couple of years in Turkey. The main precaution should be fighting against hate speech and discrimination, not judicial and administrative harassment against those who remind public institutions of their responsibilities. It is against the rule of law that the branches of judiciary that are defined impartial did not take action after state officials targeted those who criticized these discriminative and hostile statements.

Turkish Constitution’s Article 136 defines the scope of the duty of the Directorate of Religious Affairs clearly. According to this clause; “Directorate of Religious Affairs, within the general governance and under the principles of secularism, carry out its duties defined within the specific law by staying out of all political views and thoughts and by aiming for national solidarity and integration.”

It is clear that the sermon in question does not comply with the abovementioned framework of the Directorate’s duties.

After the sermon on April 24, 2020, it was expected that the Ministry of Religious Affairs would be reminded of the scope of its duty and an investigation would be launched against those who do not comply with it. Instead, an investigation was launched against bar associations, lawyers and citizens who condemned the statement targeting the LGBTI+ with false information and hate speech. This attitude covers up the actual crime and its investigation while providing an environment that encourages hate speech.

Ankara and Diyarbakir Bar Associations condemned the discriminating statement that harbored hate speech. We, the rights defenders, see the investigations launched against Ankara and Diyarbakir Bar Associations for “insulting the religious values of a section of a society” per Turkish Penal Code’s Article 216/3 as a new cycle of increased attacks against human rights defenders.

The Council of Europe’s Istanbul Agreement, which Turkey is a signatory, prohibits discrimination against sexual orientation and sexual identity under its Article 3. Furthermore, the European Court of Human Rights, as the decision-making body of European Convention of Human Rights, has ruled in the past that it prohibits discrimination based on sexual orientation.

The raison d’être of human rights organizations is to stand up against the targeting of citizens based on their sexual orientations and against policies and statements that criminalize them and to struggle against these attitudes.

We stand in solidarity with the LGBTI+ organizations and rights defenders that are threatened and face investigations. We demand an immediate halt on targeting the citizens and an end on these unlawful investigations.  We base our demands first and foremost on the Turkish Constitution and on the international agreements that Turkey is a signatory of.

As human rights defenders, we are worried about the social impacts of the abovementioned sermon because we have repeatedly observed how hate speech conducted by state officials transition into hateful practices and moreover into hate crimes which heavily ended with impunity. The tradition of not launching an administrative or judicial investigation against officials making statements with hate speech followed suit after the aforementioned sermon. In the light of impunity and the public concerns, rights organizations shared their statements and criticism with the public and exercised their responsibility of correcting false information dispersed by the state.

The mentality of hatred that identifies a section of the society with sickness will make the struggle against the pandemic unsuccessful and ineffective when we are losing tens of people daily. In addition to the hardship we are going through, in order for the hate speeches to end targeting LGBTI+ rights defenders and organizations, an investigation should be initiated against those individuals and institutions.  Scientific and correct information within the frame of human rights law should be shared with the public immediately.

Solidarity Network for Human Rights Defenders – Turkey is a network of human rights organisations which insists that defending human rights is a universal right. The Network is committed to strengthen solidarity and communication among its members and to challenge all forms of repression and harassment against human rights defenders