The LGBTQ Bill of Rights

The Pride Parade, which purposefully ended at the front gates of the Knesset (Israel’s Parliament), is but one part of the protest against the inequality and discrimination faced by the LGBTQ community in Israel. 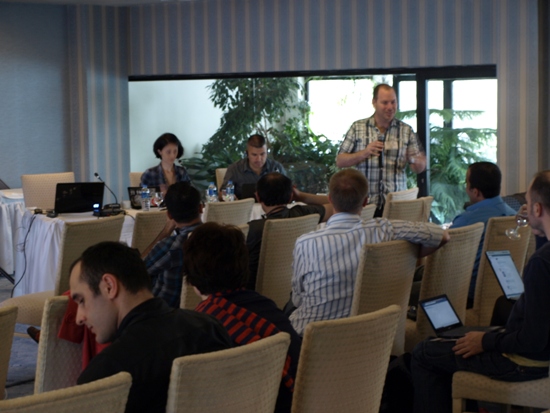 By Yaron Gal
community@joh.org.il
The Jerusalem Open House for Pride and Tolerance, Israel