The Media Report of January 2012 İssued

Kaos GL has pursued media coverage regularly for approximately four years, and shared it with the public through the website of kaosgl.org. 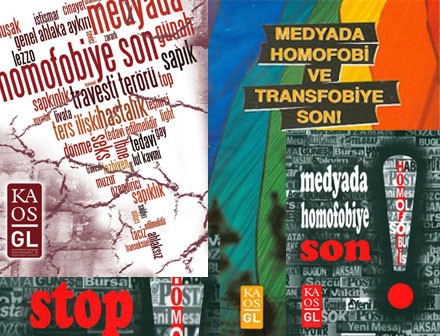