The perpetrators of violation of rights against LGBTİ+s is definite: Public authorities

Kaos GL’s 2020 Report of Human Rights of LGBTI+s is published: The perpetrators are often public authorities and legislators. Discrimination has become a systematic government policy. 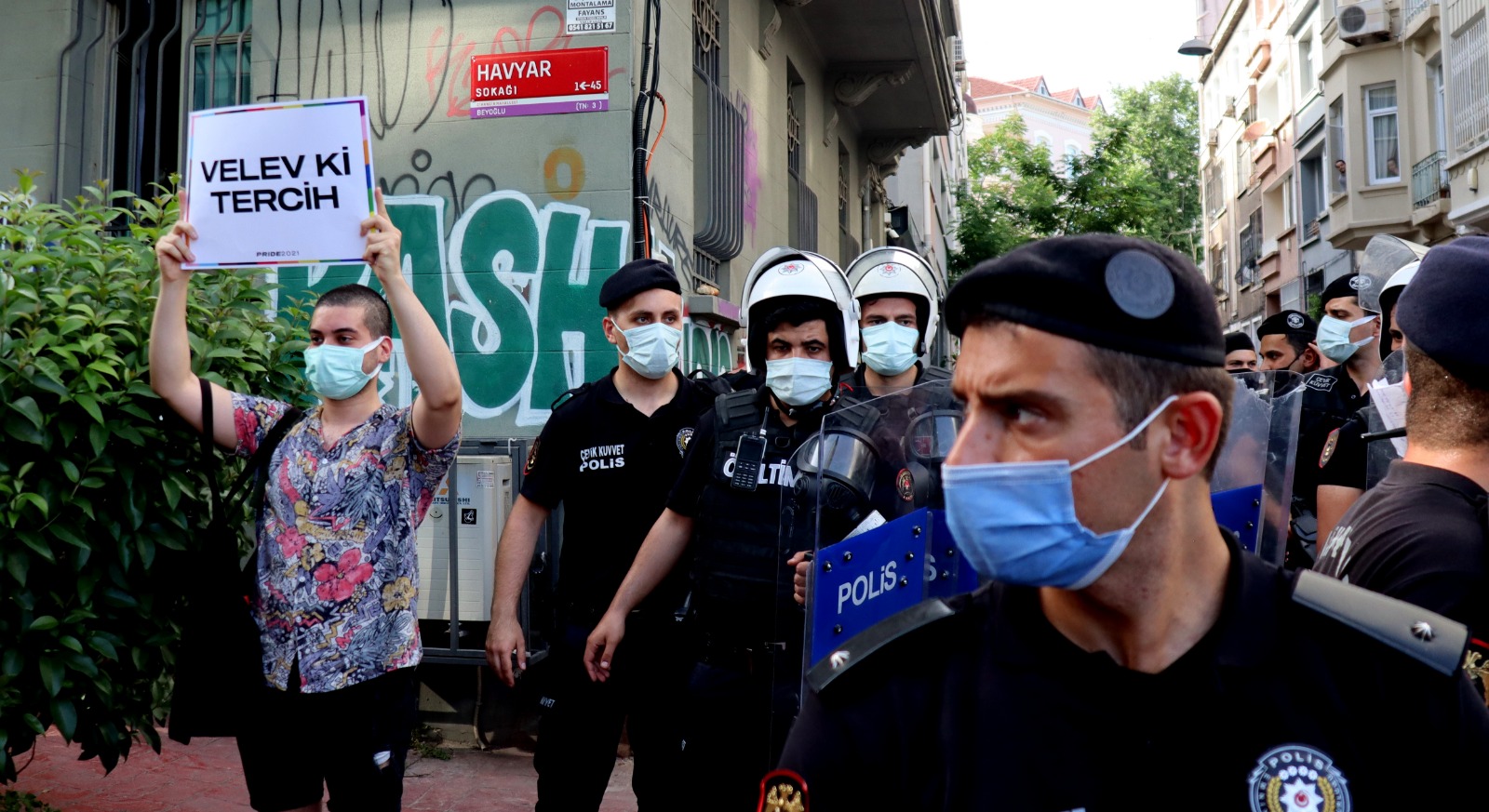 Kaos GL Association published the 2020 Report of Human Rights of LGBTI+s. The cases related to the practices that prevent LGBTI+s  from accessing human rights and violation of rights take part in the report which was prepared by Att. Yasemin Öz.

The perpetrators of violation of rights against LGBTI+’s is definite

According to the report, violation of rights against LGBTI+s increasingly went on in 2020 as well. Violation of rights committed by public authorities and legislators increased in number, on the other hand, there hasn’t been any considerable development about benefiting from the systems which aim to compensate LGBTI+s for being violated, and accessing justice.

In the report, which verifies the systematic discriminatory discourse of the public authorities directly set the tone of violation of rights, it is stated that: “Lack of adequate policies at the field of human rights of LGBTI+s, goes on to cause vital consequences and grave human rights violations. Therefore protective legal modification is a necessity in the field.”

Effects of the pandemic are also described at the conclusion of the report:

“2020, in which all the collective activities, including the general meetings of civil society, were postponed, forced the world to think on a new way of life. However, the context of our report indicates that nothing has changed except the increasing number of violations of rights. An old and ultrafamiliar discourse, targeting LGBTI+s as the reason for the pandemic, was put in circulation all around the world and in Turkey as well without delay. LGBTI+s were targeted as the reason of pandemic by high-level officers up to the President of Religious Affairs, whose status was determined by Constitutional Law and the discriminatory discourses against LGBTI+s, developed by the public authorities and politicians, have become a systematic government policy in 2020.”

The fact that the Presidency of Religious Affairs targeted directly LGBTI+s with religious references in 2019 and 2020 was interpreted as “an ominous political change that would imperil the LGBTI+s much more”.

Quantitative data in violation of rights

The report covers a total of 82 cases in the field of LGBTI+’s human rights in 2020 in line with the applications and information received by the judiciary, press or directly by the Kaos GL Association.  There is often more than one violation in the cases. The total number of violations/cases addressed in the report is 103.

The report seeks to address all developments in the field of LGBTI+s human rights in 2020 by including the cases evolved into a positive process where justice has been served.

The distribution of cases and violations according to their relevant categorization is as follows:

*Three cases of violation of the prohibition of torture and maltreatment

*Forty cases on violations of human freedom and security

*Two cases regarding the violation of the right to private life

*Fifteen cases of violation of freedom of expression

*One case of violation of the right to assembly and demonstration

*One case related to the discrimination in the field of education

*Two cases of discrimination in the field of healthcare

*Two cases of discrimination related to access to goods and services