UNECSO is the host of May 17 IDAHO events in Paris

UNESCO has initiated a program on homophobic and transphobic school bullying at schools last December in Brazil in cooperation of LGBT organizations working in the field of education. 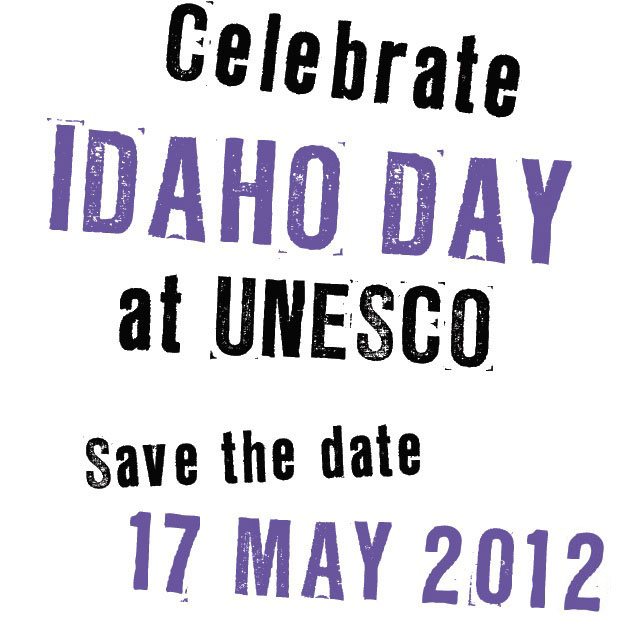 UNESCO has initiated a program on homophobic and transphobic school bullying at schools last December in Brazil in cooperation of LGBT organizations working in the field of education.
UNESCO’s following step has been to launch a policy book on the information it has gathered since then: “Good Policy and Practice in HIV and Health Education – Booklet 8: Education Sector Responses to Homophobic Bullying.” For the launching of the book, a meeting will be held on May 16 in Paris at the headquarter of UNESCO. The meeting aims to bring together governments, civil society organizations and media representatives. Detailed information can be found below in the press release of UNESCO.
Kaos GL is actively working in UNESCO’s Advisory Board since October 2011. The organization is providing its work experience on school bullying and heteronormativity in school texts.
International Day Against
HOMOPHOBIA & TRANSPHOBIA
Paris, May 16 - UNESCO holds conference on homophobic and transphobic bullying in schools
"Homophobic bullying of young people in schools and local communities … is a grave violation of human rights and a public health crisis" - Ban Ki-moon, United Nations Secretary-General (8 December 2011)
Every day, students around the world are routinely denied the basic, universal human right to education because of the discrimination and violence they experience in school on the basis of actual or perceived sexual orientation, gender expression and gender identity. This is a specific type of bullying and is defined as homophobic bullying. Studies show that it is not only lesbian, gay, bisexual and transgender youth who experience homophobic bullying, but that a significant portion of homophobic expressions are targeted toward people who do not, and will not later in their lives, identify themselves as homosexual.
Homophobic bullying has been found to reduce school attendance, and lead to early school dropout and poorer academic performance and achievement. Homophobic bullying can also adversely affect young people’s mental and psychological health, not only on those who are bullied, but also on those that do the bullying, and the bystanders. Homophobic bullying has serious educational consequences, negatively affecting the right to education and Education for All goals, it is a form of discrimination and exclusion, and it violates the principle of safe schools. It is an educational problem that needs to be addressed by the education sector.
Continuing its work in the education sector surrounding HIV and safe, healthy educational environments for all learners, UNESCO is launching the Good Policy and Practice in HIV and Health Education – Booklet 8: Education Sector Responses to Homophobic Bullying. The publication builds on the findings of the first ever International Consultation on Homophobic Bullying in Educational Institutions held under the auspices of the United Nations, convened by UNESCO in December 2011.
The publication will be launched during a meeting at UNESCO Headquarters on 16 May 2012, on the eve of the International Day Against Homophobia and Transphobia (IDAHO). IDAHO’s theme this year is "Combating Homophobia In Education and Through Education". The meeting will bring together a broad range of stakeholders including governments, multilateral and civil society organizations as well as media. UNESCO provides Live video transmission; with interpretation in English and in French. These links are available from 13.00 Paris time on 16 May.
You are encouraged to access the Global Facebook Mobilisation Against Bullying page and join the action in demonstration of your support.
UNESCO