“We need a gender non-binary understanding in sports”

Sportif Lezbon, that plays against sexism and heterosexism, made a statement against discrimination targeting trans sporters. 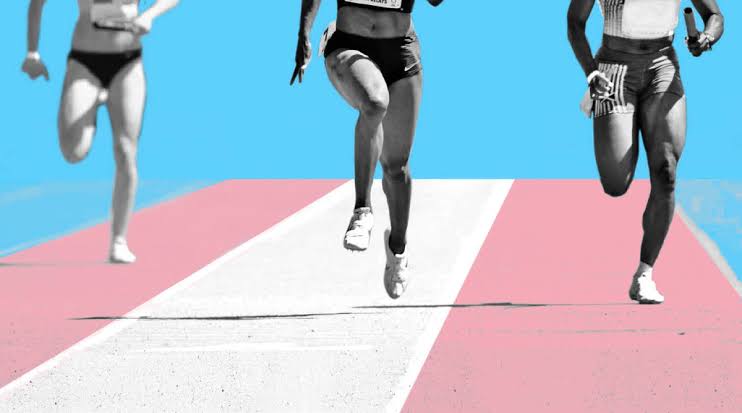 Sportif Lezbon, founded in Ankara against sexism and heterosexism, issued a statement against discrimination targeting trans sporters via social media.

Sportif Lezbon underlined that the reason of the inequity, to which women sporters are exposed,  was not trans women, rather the heterosexist sport policies and practices of the system in which trans women are also actually victims.

“A great deal of sports federations make arrangements about trans sporters. They try, they abandon and they make a new one. It is clear that we need to discuss more, understand the issue and more inclusive categories which are not incarcerated in gender binary.

Since the solutions are not not biological reductionism, which explains the success only with hormone levels, and trans exclusionary practices, these are out of question!

Considering the competitive advantage solely upon testosterone means blacking out all the cultural, social, psychological and political factors that affect sportive success, in a trace.

Disregarding all these, the effort to seek equity in sports, which is trying to be collected from cis woman and anti-trans woman, is redundant. Moreover is not enough to explain the discrimination experienced.

Why cannot we see the people of color at the top spots? Why are there sporters in some branches from countries no more than a handful of? Why are the determinants and rule makers a few privileged countries? Testosterone?

Unheeding this much discrimination and inequality experienced by women in sports and disregarding their worthy to discuss, it is not sincere to attempt a so-called advocacy by creating an opposition between cis women – trans women.

Women are exposed to too much injustice in sport industry, however the reason is not trans women, they are also actually victims: Heterosexist and sexist sport policies and practices and a huge industry organized around it!

We have to struggle for a more inclusive sport, including LGBTI+s and women, in which they acquire their rights and they are not exposed to discrimination. And we have to pave the way for new discussions.”