What did Kaos GL do in last 6 months?

Kaos GL, published the activity report of last 6 months which summarizes the work of the association. 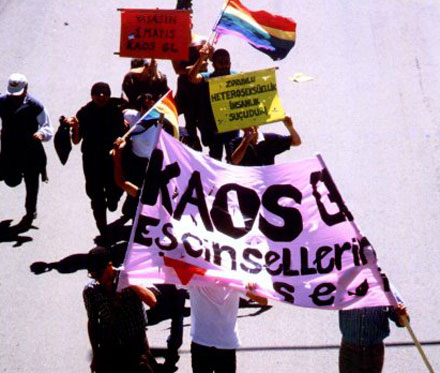