Yasemin Öz: If homosexuality were a choice, nobody would choose this much oppression and violence

Kaos GL Chairperson of the Board Yasemin Öz who was given the Felipa de Souza award by the International Gay and Lesbian Human Rights Commission this year talked to T24, an online news portal in Turkish. 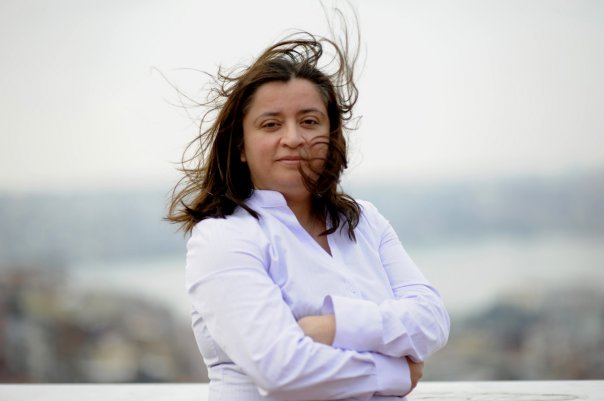 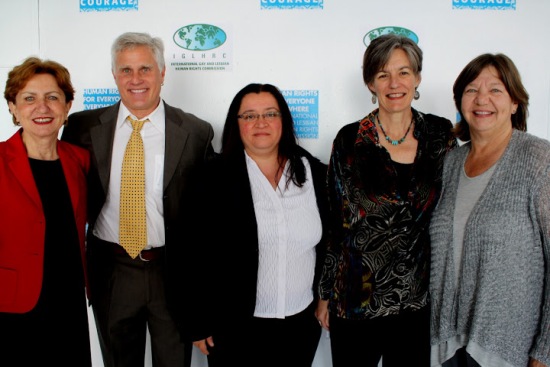