Once again in METU: Third application to register as an official LGBTI+ community

METU LGBTIQAA+ Solidarity, announced that they applied to METU Rectorate to register as an official community. 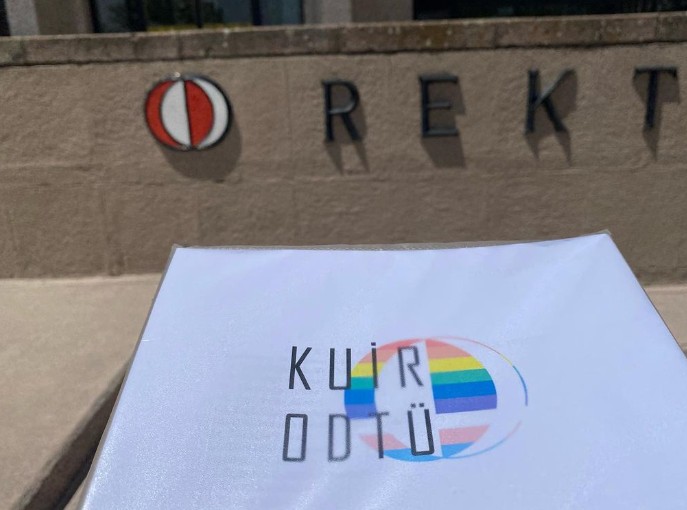 METU LGBTIQAA Solidarity, which has been struggling against discrimination, marginalization, oppression and violence in METU since 1996, announced that they had applied to METU Rectorate to register an official community today (May 31).

The solidarity group, had applied to register an official club, twice previously, however the applications had been declined by METU Rectorate.

Solidarity group mentioned the statements below at their sharing:

“We applied in order to establish METU Queer Research Community!

This is the third application we made for establishing a community in the name of LGBTI+s in METU. The previous applications had been declined by saying ‘Is there any LGBTI+ in METU?’ or on the grounds that the documents had been lost.

We hope that METU administration ‘remembers’ the promise given and accept our application this time.”