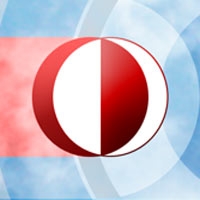 In October, 2010, METU-LGBT applied to the School Principle to be a student club at the university. For 3 months, in the process of trying to be a student club, METU-LGBT experienced homophobic and transphobic attitudes from the Principle repeatedly.
When there was no problem with the procedure, the School Principle stated orally that METU-LBGT is not an "appropriate" club according to their club principles. When the principle was asked to give an official letter of the denial for the application, they answered that they would not give any official answer to any of the club applications, they, later, stated that they would communicate with the presidency and what they did could be wrong, and moreover, they were not the authority to decide on that issue.
The question here is the reluctance to give an official letter to an official application. Although they had stated that the council made their decision to deny the application, they changed their statement after the students from METU-LGBT objected to it. Finally, when the students wanted to pull back the application, they were told that they could arrange a meeting with the presidency because they could have made a mistake. All these inconsistent statements, again, showed us the homophobic and transphobic attitudes of the School Principle. 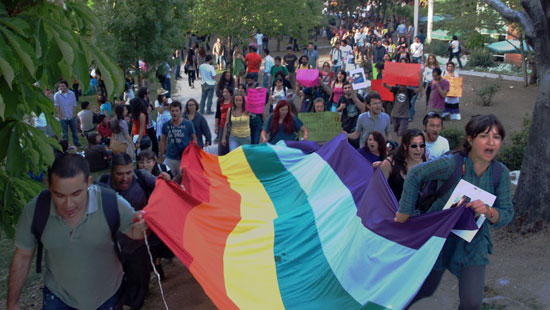 In 2007, the club application of Gender and Women Studies were denied for 20 times because of different kind of excuses. It is clearly seen that the School Principle is homophobic and transphobic when their statements about the issue is written here: "Woman is not an identity", "I am a woman and I have never been discriminated." "We are also having problems. Shall we have a club too?" "Of course, this is your sexual choice." "We do not accept the application of the clubs that are based on identity." "We do not accept sexual clubs." "We only accept the clubs when they are based on culture." Even the faces of the Principle would change when the students told that they were coming from METU-LGBT.
All these experiences of the club applications processes shows us that METU, which is shown and seen as one of the most "democratic", "libertarian" and "best" university of Turkey, disregards the right of the freedom of association with its institutionalized homophobia and transphobia.
METU LGBT